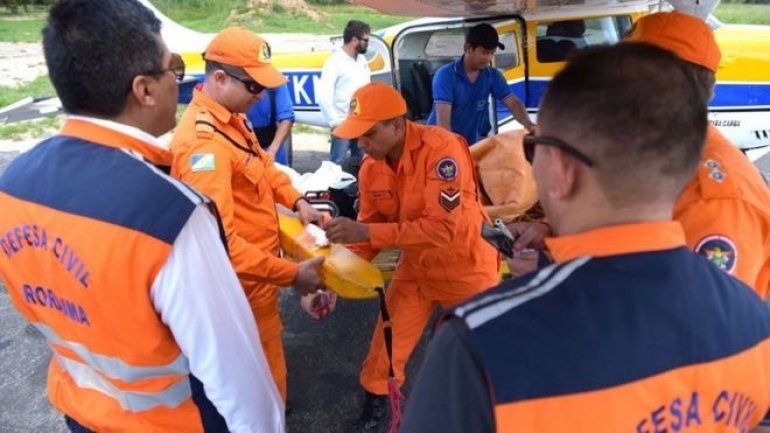 A Brazilian pilot who crash-landed into an Amazon river, saving the life of his passenger, has died after falling from a rescue helicopter, according to BBC.

The single-engine plane managed to land on the river after an electrical fault. It submerged within seconds.

Both pilot and passenger managed to escape and waited hours to be rescued in a hard to reach area in the jungle.

When rescuers threw a rope for them to climb up, the pilot lost his grip, fell into the river and was dragged away.

The 64-year-old pilot, Elcides Rodrigues Pereira, has been hailed as a hero after footage emerged of the dramatic crash landing, last Wednesday, in the northern state of Roraima.