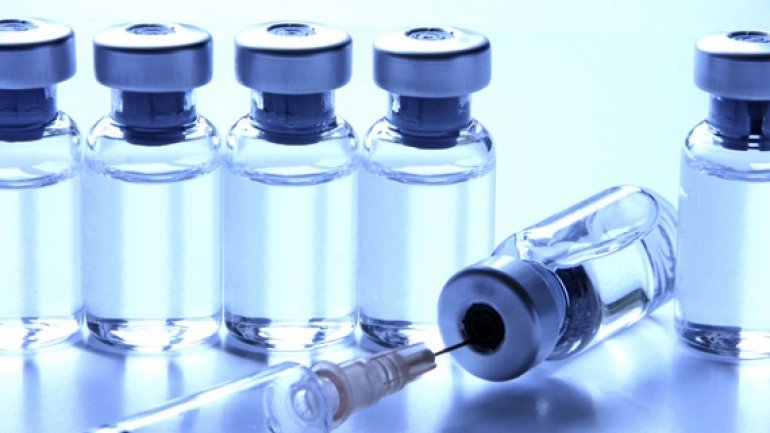 Brazil has ramped up an emergency yellow fever  as the worst outbreak in decades spreads towards major population centres, killing dozens of people and decimating wild monkey populations.

The uptick comes exactly a year after the Zika virus – another mosquito-borne disease – was declared a global health emergency, and as during the previous epidemic Brazilian authorities are struggling to calibrate an appropriate response.

Because there is a vaccine, yellow fever should, in theory, not cause as much of a panic but global vaccine stocks are dwindling, and the disease is far more deadly than Zika.

Of the 107 confirmed cases in the state of Minas Gerais, 40 ended in death. Three patients have also died in São Paulo state and one in Espírito Santo.

Although the disease has a more than 200-year history in Brazil, concern has picked up steadily in recent months as it moved to areas of the south-east, such as Espírito Santo, where it is not normally found.

Doctors have so far reported 568 suspected cases in 51 counties, far more than during the last major outbreak in 2007.

As a precaution, the health ministry has expanded production of vaccines and administered 3.3m doses in Minas Gerais, where the outbreak is concentrated.

So far, it has been spread by Haemagogus and Sabethes mosquitoes in rural areas, informs The Guardian.

Monkeys have also suffered. More than 400 were found dead in Espírito Santo after farmers reported an unusual silence in the forest. Biologists warn that endangered species, such as the muriqui, could be wiped out as the vaccination only works on humans.