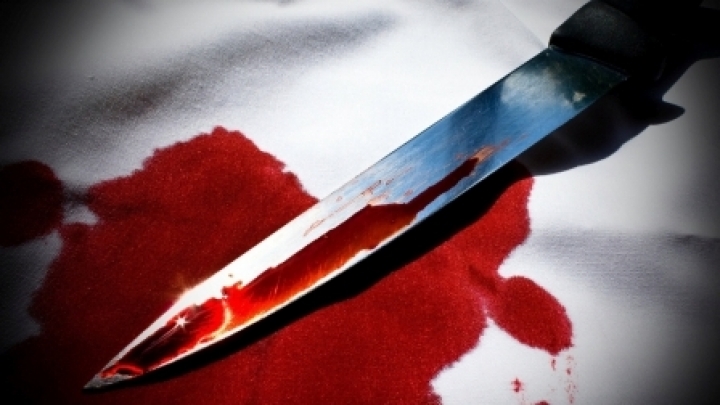 Two young men have created a horrifying sight last night in a nightclub from Botanica sector of the Capital. Three patrons were taken to the hospital, after the were stabbed.

Eyewitnesses claims that the victims were the ones who provoked the fight, by harassing two men from the club. In self-defense, one of the young men took out a knife and stabbed the aggressors, while afterward, fled with his friend.

Soon enough, officers have found the suspects not far from the club. Both having blood on their hands and shoes.

The two confirmed that they were having fun in the club. But claim that they have not attacked anyone. One of them said that the blood came from attempting to help lift one of the victims. Still, the suspect could not explain why they fled.

The second man refused to speak.

Both were arrested for 72 hours.

Police officers are investigating them for hooliganism.