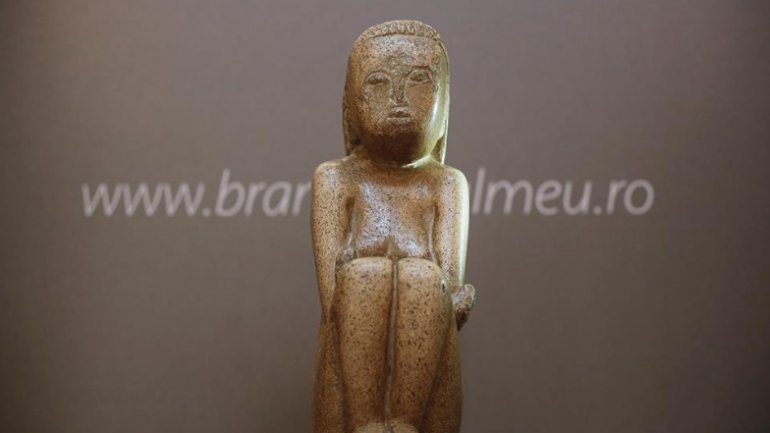 PRU leaders accused Ciolos of abuse of power and deceipt for the way he and his cabinet handled the public fundraising campaign for famous Romanian scultptor Constantin Brancusi’s Cumintenia Pamantului (Wisdom of the Earth) statue.

They claim that the price the Government agreed to pay for the statue, namely EUR 11 million, is way to high. Almost EUR 10 million of the statue’s price will come from the state budget, after a public campaign that aimed to raise EUR 6 million for this purchase failed, gathering only EUR 1.3 million from private donations.

“The Prime Minister started a new program for Romania, namely the acquisition of artworks at prices inflated 10 times. We know that there were some evaluations made by experts that first said EUR 800,000, then 1.2 million, two million, three million, and the last evaluation was five million. The Ciolos Government has spent EUR 11 million from the Romanians’ money for a work of art that was part of the national heritage anyway, and couldn’t have been taken out of the country,” said PRU president Bogdan Diaconu.

This is not the first time when the fundraising campaign for Cumintenia Pamantului is being criticized. In early-September, former Prime Minister Victor Ponta also attacked the Government’s actions.

In mid-October, the Romanian Government decided to cover the remaining costs to purchase the famous sculpture. Thus, the state will give almost EUR 9.7 million from the state budget for the statue, plus the EUR 1.3 million raised from donations. The Government initially said that it would return the donations and give up buying the statue if it failed to raise the EUR 6 million targeted.