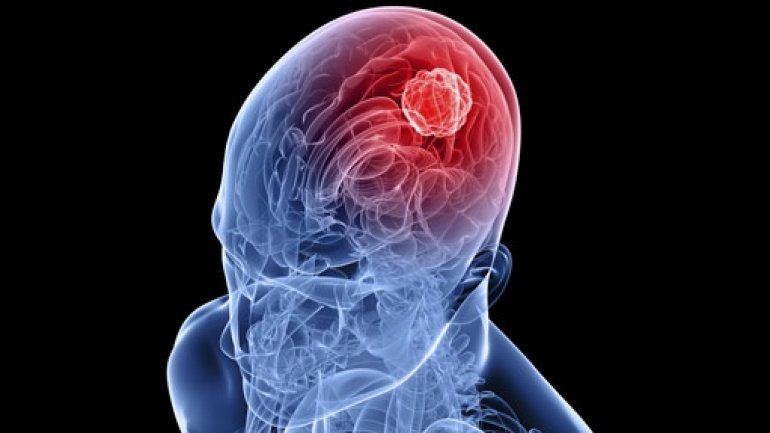 The Italian court, in Ivrea, agreed that a man's brain tumour was linked to his mobile phone use.

He had claimed that using his business mobile phone for three or four hours a day, over a period of 15 years, led to the growth of the benign tumour.

The money will be paid by a body established to compensate people for work-based injuries.

There could yet be an appeal against the ruling.