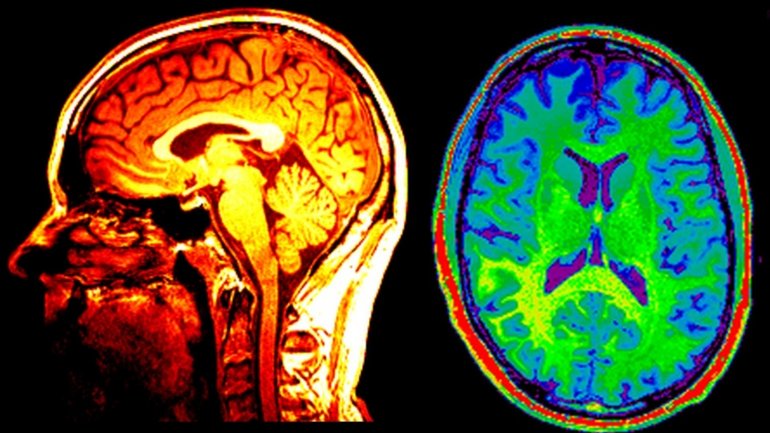 Brain activity may continue for more than 10 minutes after the body appears to have died, according to a new study.

Canadian doctors in an intensive care unit appear to have observed a person's brain continuing to work even after they were declared clinically dead.

In the case, doctors confirmed their patient was dead through a range of the normal observations, including the absence of a pulse and unreactive pupils.

But tests showed that the patients’ brain appeared to keep working – experiencing the same kind of brain waves that are seen during deep sleep.

In a study that noted the findings could lead to new medical and ethical challenges, doctors reported that they had seen “single delta wave bursts persisted following the cessation of both the cardiac rhythm and arterial blood pressure (ABP)”. The findings are reported in a new study published by a team from the University of Western Ontario.