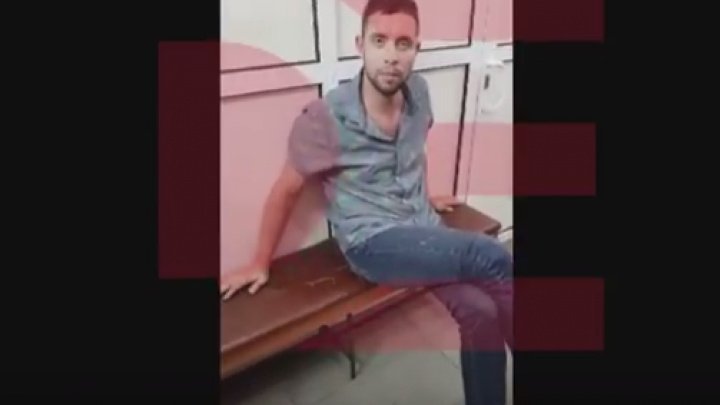 Two former solitary confinement inspectors of the Police Direction from Chisinau and four detained of the same cell as Andrei Braguta were sentenced, whereas one policeman was acquitted.

Four prison inmates of Andrei Braguta were sentenced for average body injuries to five years each, only one of them in county, the other three with a stay of execution, on probation.

The sentences were dictated by the magistrates after the prosecutors have demonstrated their guilt. However, if the prosecution requested the imprisoning of the seven defendants, including other criminal counts as torture, the prosecutors will insist on these positions, aggravating the punishments.

The magistrates took a month term to pronounce the full sentence, which was fixed for August 19, 2019, when according to the law, the prosecutors will be able to analyse and subsequently decide upon the case.
We remind that the policemen were charged of showing a silent consent for torturing Andrei Braguta by his prison inmates and treating him in a inhumane way.

This is the first sentence in 'Braguta case', the Court having another two folders, sent by the prosecutors in which are being mentioned as defendants 13 solitary confinement policemen, charged for inhumane treatment applied to the victim and two doctors, charged for violation of the rules and the healthcare services delivering methods.

Andrei Braguta was arrested on August 15 2017 for a harmless violence towards policemen and on August 26, 2017, he died in the No.16 Prison 'Pruncul'.
AFLĂ imediat Știrile Publika.MD. Intră pe Telegram