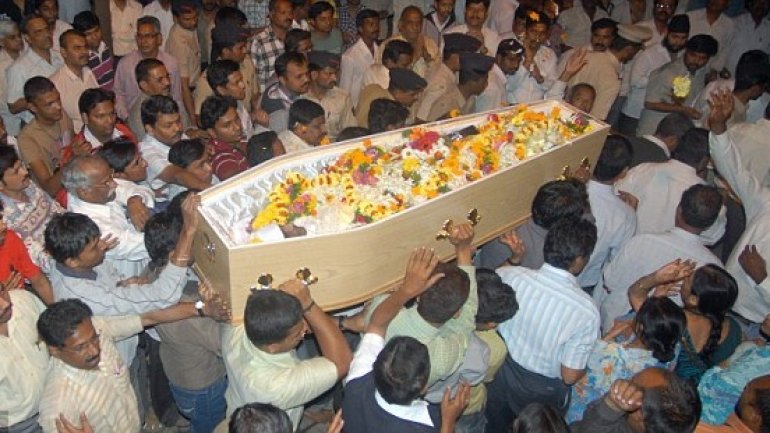 A teenager in India shocked his parents and relatives when he woke up on the way to his own funeral.

Kumar Marewad was rushed to hospital at the weekend after he came to on the way to the ceremony in Managundi Village, Dharwad, in the state of Karnataka.

The 17-year-old had been bitten by a stray dog a month previously and became critically ill with a fever in hospital. He was placed on a ventilator and doctors told his family an infection had spread across his body. Kumar was not expected to live if taken off of life support, the Times of India reports.

He was transferred home by his family and after a period of time appeared to have stopped moving and breathing. His family believed he had died.

They made arrangements for his funeral but on the day he started moving again, just two kilometres before they reached the site for the ceremony. Kumar had opened his eyes and started moving his arms and legs. He was rushed to hospital and is in a critical condition.

Cases of people waking up before their funeral are rare but have been recorded in the past. Last year a man in Mumbai who was presumed dead woke up just moments before his post mortem was due to begin.