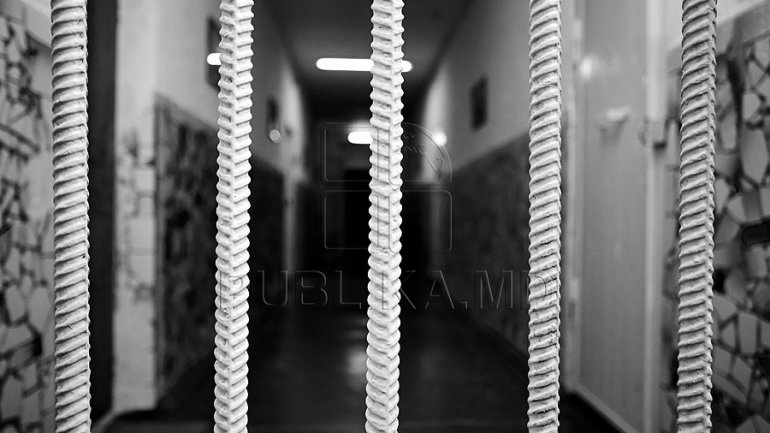 A 16-year-old boy from a village in the southern district of Cimişlia was killed and buried in a forest by three fellow villagers.

Two of them admitted to have murdered him for stealing a computer.

The third one left the country.

The suspects beat him up, strangled him and buried him there.

They face 25 years of prison.