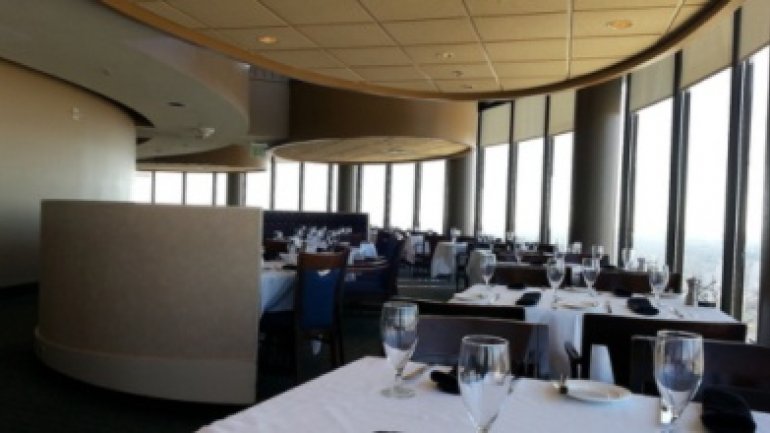 A five-year-old boy has died after his head got lodged between a wall and a table fixed to a slow-moving floor of a restaurant in Atlanta, police officials said.

The child was critically injured in the incident and later died in hospital.

The Sun Dial restaurant, where the incident took place, has reportedly been closed until further notice.

According to a statement from Atlanta police, the restaurant's revolving floor automatically stopped moving when the child became stuck on Friday.

Employees managed to dislodge the boy, who suffered crushing injuries to his head and brain, according to a report by the Fulton county medical examiner.