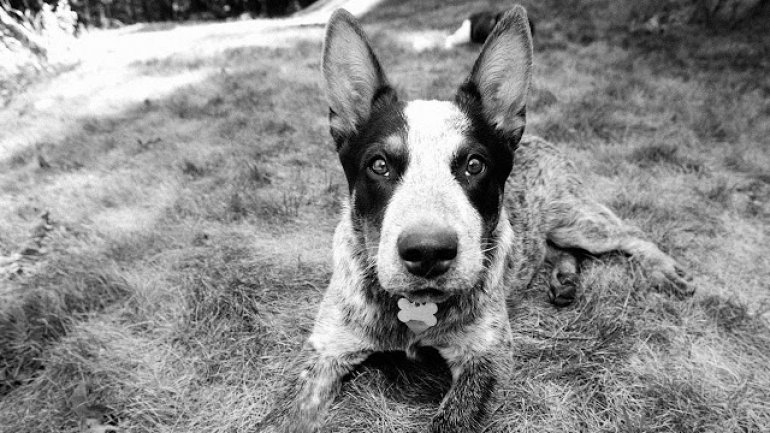 A nine-year-old reached the "Emilian Coţaga" Clinic after being bitten by a stray dog. The tragedy happened yesterday in the Comrat district as the boy went out. Due to serious injuries, he was transported urgently to Chisinau where he was subjected to a surgical intervention.

The scars certainly remain for life, and doctors will see whether he needs surgery.

The boy'mother got quite a scare facing her son's incident.

According to her, that dog had repeatedly sneaked into her garden for long time.

After multiple bites, the boy's face was mostly affected. According to doctors, the patient's condition is stable.

Physicians also say that all wounds produced by dog bite are largely infected, so the boy will remain under the supervision of specialists for the next seven days.

According to the police, the dog was shot and transported to the Republican Center for Veterinary Diagnosis.

Forensic expertise will determine whether the animal was suffering from rabies. Deputy PGI head Gheorghe Cavcaliuc says they will investigate the case to see what measures to liquidate the city's maids.