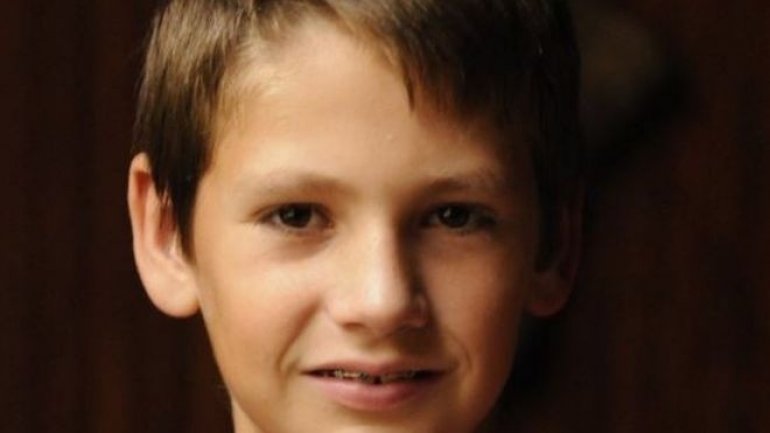 A boy who was playing in a huge snow mound has died after it collapsed and buried him under tonnes of snow, informs BBC.

Joshua Demarest, 13, died but his friend Tyler Day was found alive after being submerged for hours in New York.

A snow plough might have triggered the collapse as it dumped cleared snow on top of the mound, and Tyler told police he heard bleeps before "it went black".

Seven tonnes of snow was removed in the frantic, hours-long rescue in the upstate town of Greenwich.

Investigators were first called by Tyler's sister after he had not returned home by 17:00 local time.

Police, assisted by search dogs, followed the boys' tracks from their home and found their sled beside the mound of snow.

"I bet they moved seven tonnes of snow easily out of that pile by hand, shovels and snow rakes," Greenwich Police Chief George Bell said at a news conference.

Rescuers found Joshua but he was unresponsive and rushed to hospital, where he was declared dead at 22:00 local time. An hour later, the second boy was found alive in a pocket of air.

Department of Public Works Superintendent Leo Flynn says it would have been impossible for his workers to have seen the teens beneath the snow.

"The guys are devastated," said Mr Flynn. "I mean again, they're all firemen. They all have kids in the school and grandkids and yeah, they're struggling with it."