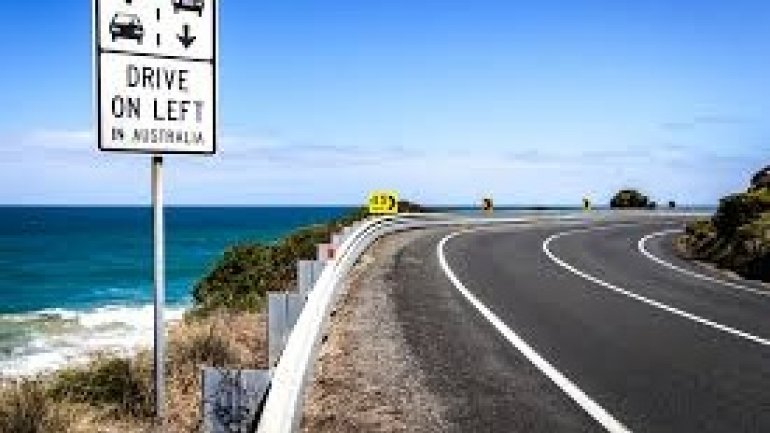 A 12-year-old boy who was apparently trying to drive across Australia has been stopped by police 1,300km (800 miles) into his journey, BBC reports.

The boy was pulled over in Broken Hill in the New South Wales outback on Saturday after a patrol noticed the car's bumper dragging on the ground.

Police said the boy had been attempting to drive 4,000km from Kendall in NSW to Perth, Western Australia.

He was arrested and taken to Broken Hill police station.

His parents, who had reported him missing, picked him up on Sunday.