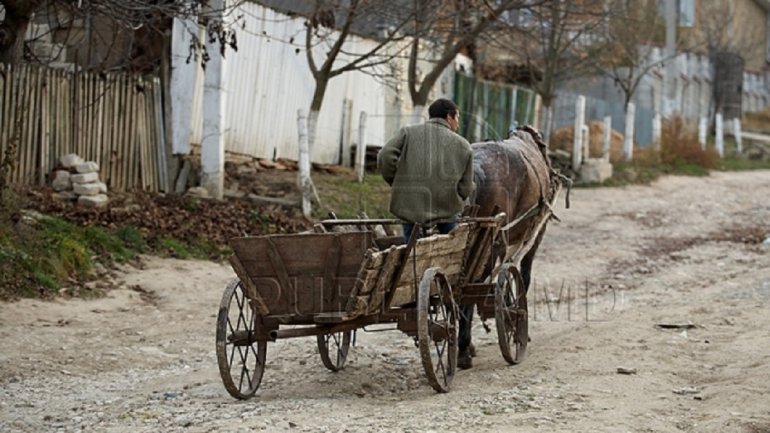 Boundless cruelty. A Cimislia district man is accused of brutally killing his own horse. The animal was found on the edge of a forest by environmental inspectors.

According to them, the horse had multiple wounds and blood stains.

"Inspectors have found the horse while raids of anti poaching. A teenagers was sitting near the horse and they asked his to call the owner. The 30-year-old owner has said the horse is his and he can do whatever he wants with him" , said Valeriu Nani, representative of the State Ecological Inspectorate.

Representatives of the Vet came to examine the body immediately.

If found guilty, the man risks a fine of up to 800 lei or up to 60 hours of unpaid community work.

Publika.MD informs that a much harsher punishment is applied in European Union countries for such crimes. For example, in Italy people risks from 4 months to 2 years imprisonment.