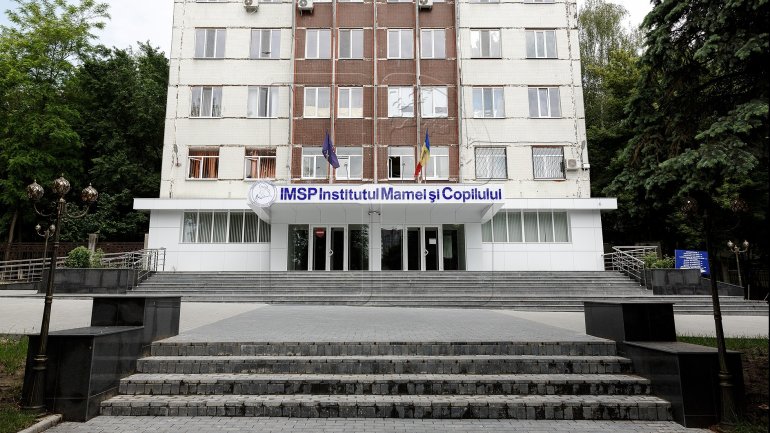 A boy of eight months has been brutally hit by his father, annoyed by the crying baby's, writes e-medicina.md. The incredible scene took place in the Mircesti village, Ungheni district. Fortunately, the baby survived, and is now under the supervision of doctors from the Institute of Mother and Child in the capital.

The unfortunate incident took place on February 16th. The child was not taken immediately to hospital, only after four days. Initially, he was hospitalized to the District Hospital in Ungheni being diagnosed with head trauma.

Currently, the boy and his mother are hospitalized at the Institute of Mother and Child.
The little one had the misfortune to be born into a poor family, with parents addicted to alcohol.

According to the press officer of the Police headquarters in Ungheni, Oxana Toderita, the father was detained for 72 hours, after which he was placed in custody. The man will spend the next three years in prison.
AFLĂ imediat Știrile Publika.MD. Intră pe Telegram