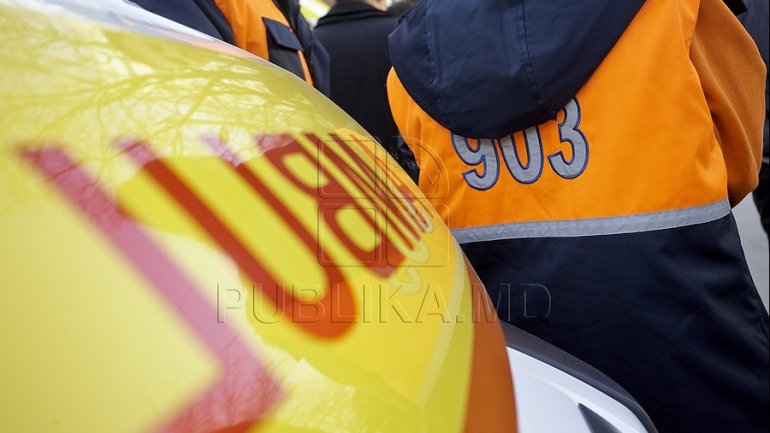 Carabinieri officers from 1002 unit has been hospitalized at the Emergency Hospital with multiple injuries after being severely beaten by his colleagues.

The young man says it's not the first time when officers are being beaten.

On the other hand, representatives of the Carabinieri Department say that young man is lying. However, an internal case was opened in order to establish all the circumstances of the case.

The incident occurred three days ago. The young man says he has been punched in the chest and in his back by a colleague of his, enlisted half a year ago.

A day after the incident, the officer went on vacation with no announcement. Only after starting to feel sick he called the ambulance and was transported to the Emergency Hospital.

Doctors say that the young man suffered a concussion and will remain hospitalized for a while.

On the other hand, representatives of the Carabinieri Department deny that the young man was beaten during service.

The man says it is not the first time, both he and other colleagues of his are brutally beaten.