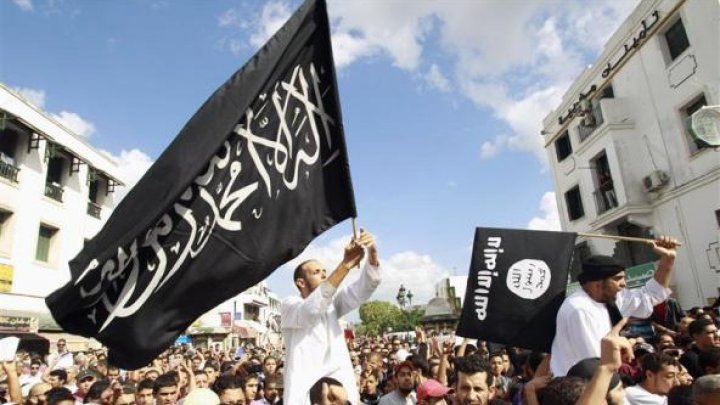 Bosnian prosecutors will investigate media allegations that Croatian intelligence and diplomats have attempted to arm followers of Islamists in Bosnia, the office of Bosnia's chief prosecutor said on Thursday, reports Reuters.

The news site Zurnal reported on Wednesday that Croatian intelligence officers have tried to recruit followers of the Salafi branch of Islam to smuggle weapons to their mosques in Bosnia. Croatia denied the allegations.

"A prosecutor in the special department for organised crime, economic crime and corruption will undertake urgent activities to determine all circumstances and allegations in media relating to alleged recruiting of members of Salafi movement for weapons smuggling in Bosnia," the office said in a statement.

"I utterly dismiss it," Plenkovic told reporters in the Bosnian town of Neum.

Zurnal said that a Bosnian government official and a journalist linked with a Croatian diplomat serving in Bosnia were also involved.

Security Minister Dragan Mektic told the portal Factor.ba that Bosnia's security agencies had prevented the operation, which was intended to prove allegations by Croatian President Kolinda Grabar-Kitarovic about a danger posed by "thousands of fighters returning to Bosnia from Syria and Iraq".

Mektic has repeatedly dismissed allegations by Grabar-Kitarovic and some other European leaders that radical Bosnian Muslims posed a terrorist threat for Europe.

Bosnian Muslims generally practice a moderate form of Islam, but some have adopted radical Salafi Islam from foreign fighters who came to the country during its 1992-95 war to fight alongside Muslims against Orthodox Serbs and Catholic Croats.

The prosecution said it would question Mektic about the allegations he had made and which had not been reported to it.