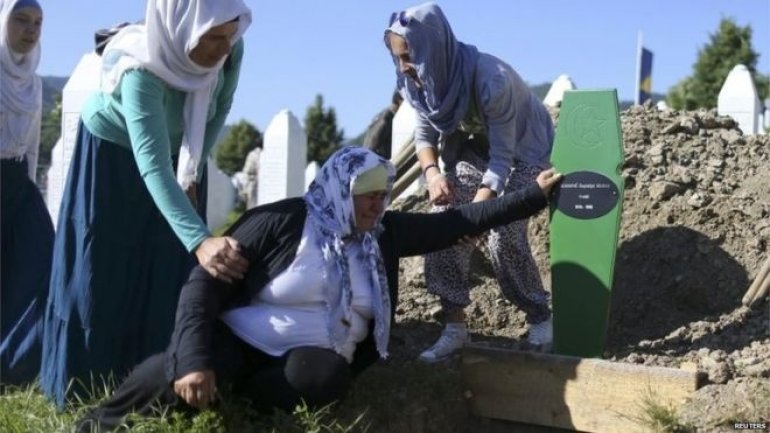 Bosnia will next week ask the UN's top court to review its ruling which cleared Serbia of genocide in the 1990s, Bosnia's Muslim leader has said, BBC informs.

Bakir Izetbegovic, a member of Bosnia's tripartite presidency, said the appeal would be launched before a 10-year deadline expired on 26 February.

In 2007, the International Court of Justice (ICJ) cleared Serbia of direct responsibility for genocide.

The ICJ found only one act of genocide during Bosnia's 1992-95 war - the massacre of about 8,000 Bosnian Muslim (Bosniak) men and boys by Bosnian Serb forces in the town of Srebrenica in 1995.

It was Europe's worst atrocity since World War Two.

The ICJ also ruled that Serbia had violated international law by failing to prevent the killings.