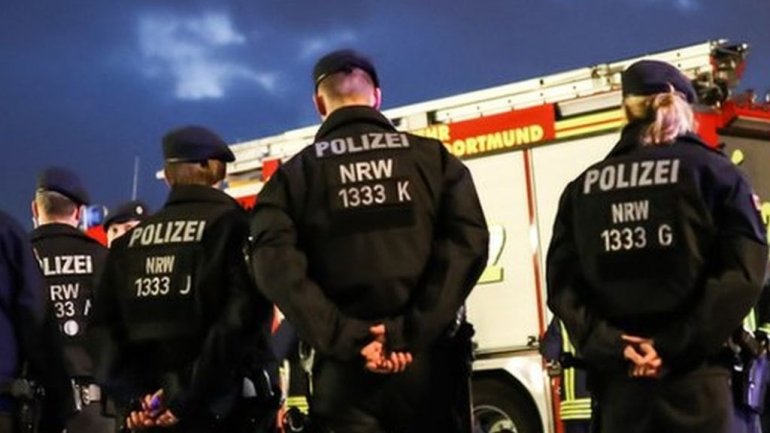 Police in Germany have charged a man suspected of being behind an attack on the Borussia Dortmund team bus, according to BBC.

Rather than having links to radical Islamism, he was a market trader hoping to make money if the price of shares in the team fell, prosecutors say.

The 28-year-old, identified only as Sergej W, was staying in the team's hotel in a room overlooking the street where the explosion took place.

Following the attack on 11 April, Borussia Dortmund's Champions League match against Monaco was rescheduled a day later, which led Dortmund fans to open their doors to stranded away supporters.