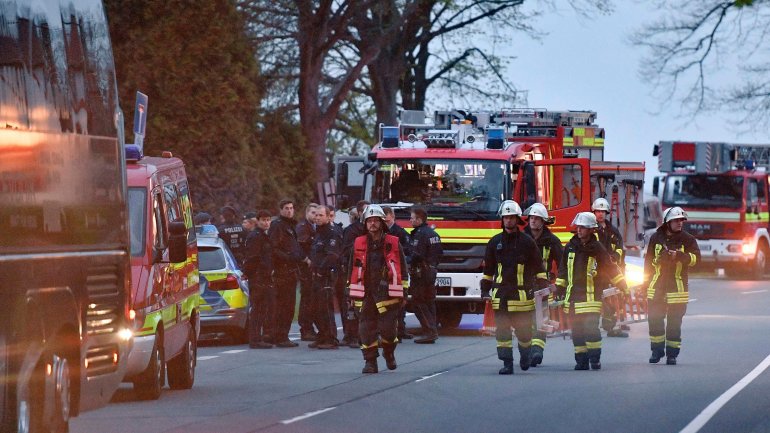 Investigators in Germany say there is "significant doubt" that Tuesday's attack on the Borussia Dortmund team bus was the work of radical Islamists, BBC reports.

They say letters found at the scene may be an attempt to trick people into thinking there was an Islamist motive.

But they said it may have been the work of political extremists - from the left or right - or violent football fans.

Following the attack, Borussia Dortmund's Champion's League match against Monaco was rescheduled a day later, which led Dortmund fans to open their doors to stranded away supporters.