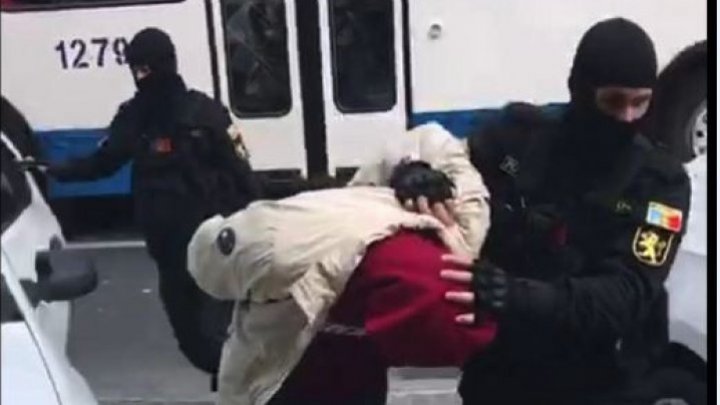 On Thursday, the lawyer issued a press release to announce she sent a letter to acting general prosecutor Dumitru Robu. She requested him to refute a post published on website of Prosecutor General‘s Office on September 25 which referred to Borman file.

In reply, PCCOCS published on Facebook a press release to announce lawyer Ala Raevschi is being investigated by Anti-corruption Center (CNA). In the official message of prosecutor Raevschi, she is called Borman's mother-in-law.

"Ala Raevschi - mother-in-law of Borman:

The CNA's financial-parallel investigations on the accused persons in the criminal organization Borman and their families found major discrepancies between the incomes and the expenses by Ala Raevschi", quoted the statement.

Moreover, prosecutors made a retrospective of all the files in which Oleg Pruteanu (Borman) was accused. Finally, they explained that he "is arrested in another lawsuit started by Russian law enforcement bodies, which Moldovan General Prosecutor's Office took over.

We mention that Pruteanu Oleg's crimes convicted in Russia are different from the ones Moldovan prosecutors named.

"We remind that Oleg Pruteanu, alias Borman, along with Constantin Ţuțu and others were involved in the murder of the citizen Veretco, which took place near the restaurant Doi Haiduci in Forest Orhei. Their cause, at this stage, is examined by the Supreme Court of Justice ", quoted the statement.

Constantin Ţuţu is exonerated in this file.

Publika recalls that Oleg Pruteanu, known as Borman, was released from prison no.13 and immediately detained afterwards.

According to his lawyer, Ala Raevschi, he would have been forced to make false testimony against former PDM President Vlad Plahotniuc in exchange for his release.