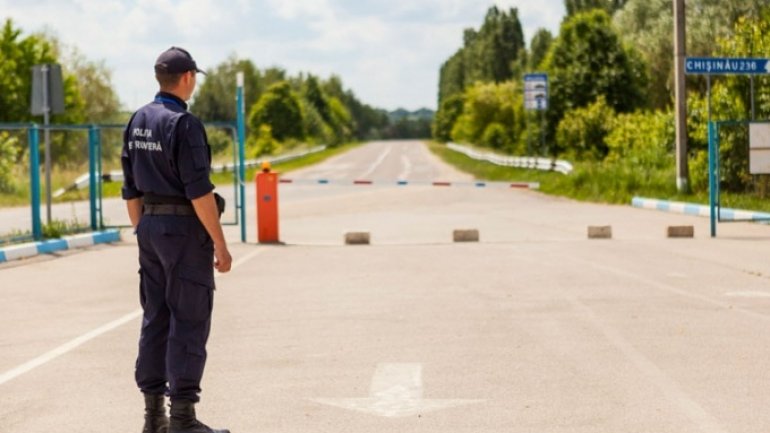 Yesterday the boarder police officers took their children to work. The younglings showed interest in the fight, raining the K9 and the fire arms.

It was the institution's way to commemorate 26 years of independence. Throughout the event, those who were the most active left for home, at the end of the day, with various awards.

The police officers had the chance to display their daily work, astonishing their young children.

"They scared me at bit. When the shooting started i jumped. I loved how they managed to shoot from the start the villain that came in a car."

"I loved the target shooting, they even showed me how its done."

"I liked when there were many police officers around. It was amazing."

Even K9s were invited to join the celebration. The K9 Lucky successfully executed every command, in front of the kids.

"I liked the dog the best. As they say: Dogs are mans's best friend."

The boarder police hopes that their children will decide to follow into their path.

"I hope to see those kids in the future police force of the boarder, since many children always dream of being just like their parents."

Fredolin Lecari, the Institution's chief, considers that it is a good way to celebrate the 26 years of independence, since it shows the younglings what it means to truly love and protect your country.

"Believe me when I saw that you will not wish to be found with malicious intentions at the boarders, since the punishment will be more sever than the one demonstrated today."

Around 50 police officers won awards on this day.