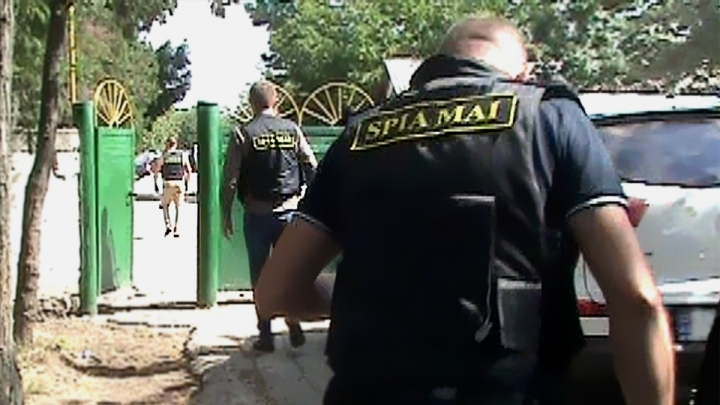 Law is the same for all. An employee of the North Regional Division of the Border Police Department of the Ministry of Internal Affairs has been detained on Monday afternoon, 5 September 2016, by the officers of the Anti-corruption and Internal Protection Service of MIA and the prosecutors from the Prosecutor’s Office for fighting the organized crime and special cause, being suspected for commercialization of narcotic substances of vegetal origin.

According to information, the border policeman was commercializing marijuana in the localities and districts in the northern part of the country.

Thus, being agreed on the deployment of the special investigation measures, SPIA officers have conducted two control purchases from the suspected policeman, being purchased narcotic substances in total quantity of approximately 2,500 grams.

Afterwards, was done the third control purchase, during which the policeman was caught red-handed.

Also, were conducted searches at the house and work office of the policeman, where were found and seized approximately 2,500 grams of marijuana and 8 battle bullets of the 5.45 mm.

At the moment, the border policeman is arrested for 72 hours and is in the jail.

For this kind of felony, the Penal Code of Moldova foresees a jail sentence of up to 7 years with the deprivation of the right of having specific positions or to conduct any activity for a period of 3 to 5 years.