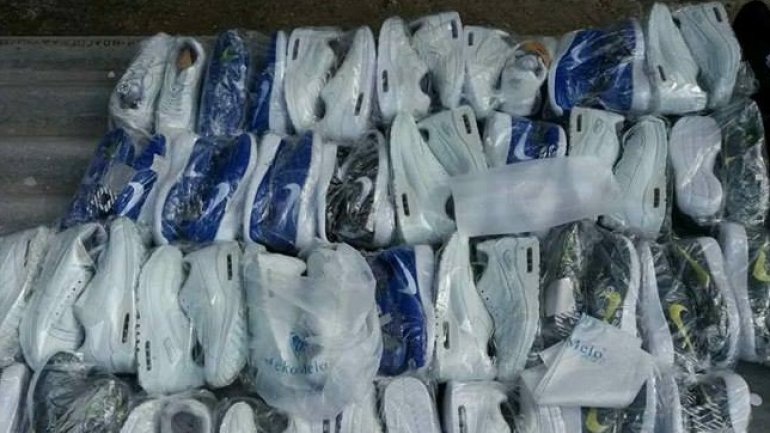 Border Police have discovered two attempts to transport goods without certificates of origin and of weapons.

The first attempt was registered at Briceni-Rososeni border crossing point. A 47-year-old Moldovan citizen was transporting merchandise in commercial quantities with no documents of origin.

The second attempt was of a Romanian citizen driving a Mercedes registered in Romania. During checks, the border guards have found a knife in the car door.

As a result of extensive research it was established that the object is banned for crossing the state border, it is described as a white weapon.