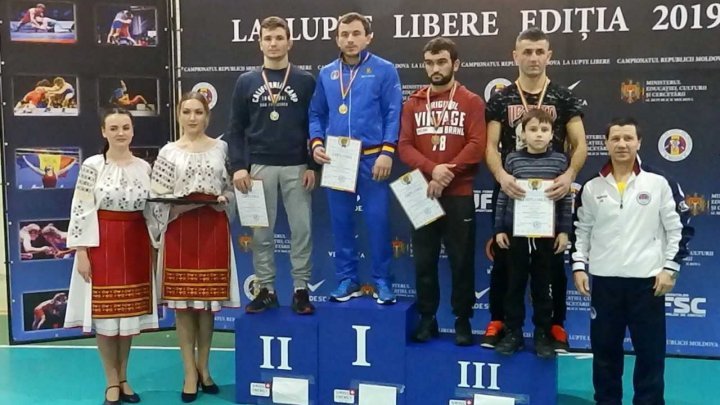 The competition took place on 30 and 31 January at the Sports Complex of the State University of Physical Education and Sports, in Chisinau.

With technical procedures, ambition and endurance, the athlete earned the trophy within the 70-kilogram category.

The fighter Mihai Sava dueled with four opponents and defeated them eventually.

The performances ensure his participation in both the European Championship and the World Championship.

In this way, the Border Police team conveys the most sincere congratulations to the success achieved, trust, ambition and many prizes to his credit.