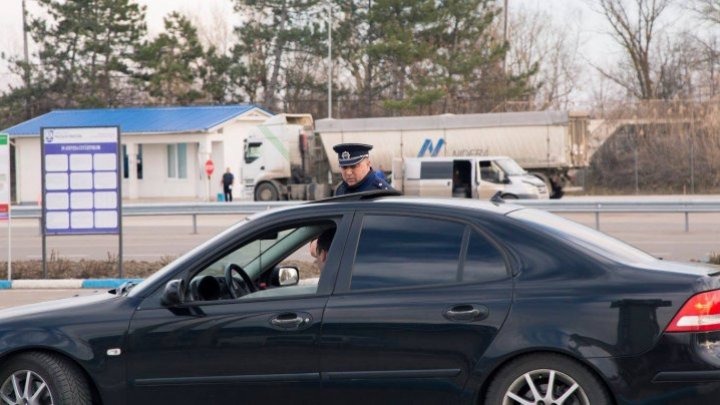 More and more Moldovans leave the country. 405,475 crossings of persons were recorded at the crossing points. Saturday with 68,226 people crossings was the busies day according the data.

The most frequent crossing points in the last 24 hours were PTF Leuşeni with 8387 persons crossings and PTF Chisinau International Airport with 7907 passenger crossings.

Between 9 and 15 April 2018, at the "Green Border" and at border crossing points, border police identified 96 people who violated the border and migration laws of the country.

There have been four violations of passenger and freight transport rules and only two attempts of illicit trafficking in goods.

During this time, 40 foreign citizens as well as 53 means of transport received refusal of entry into Moldova and three Moldovan citizens were not authorized to enter the Russian Federation.