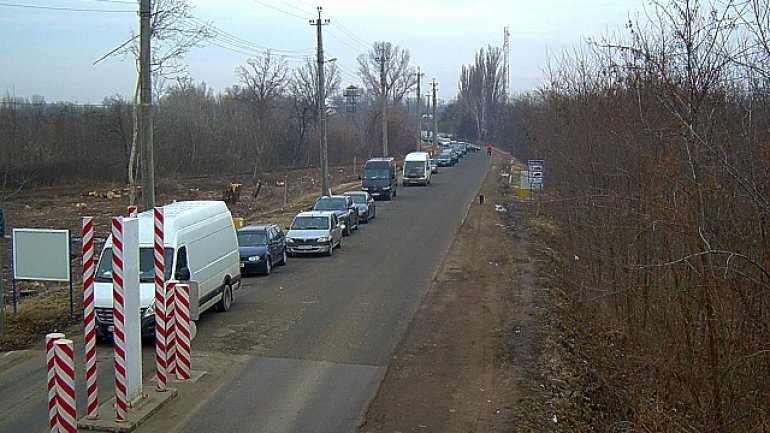 Every year, during the winter holidays, the border crossing points are crowded. This year there is no exception, because Moldovans choose to spend their holiday abroad.

Hundreds of Moldovans working in Europe have returned home and had to stand in line to enter in Moldova.

Dozens of Moldovans who have chosen to spend Christmas abroad were anxious to arrive at Romanian or Hungarian mountains.

Customs officers and Border guards have increased the number of employees in order to cope with the flow of passengers and avoid crowds.

"Today we are witnessing a long line caused by our citizens who want to spend their winter holidays in the European countries." , said the deputy head of the Leuseni Border Police, Marian Sandu.

"The number of employees has been increased at around 20 officers." , said the chief of Leuseni customs, Sergiu Chiruta.

Travellers say they had to wait in long lines at the entry to Romania.

The Border Police advises drivers to use the "Online Traffic" application in order to choose the least crowded routes.