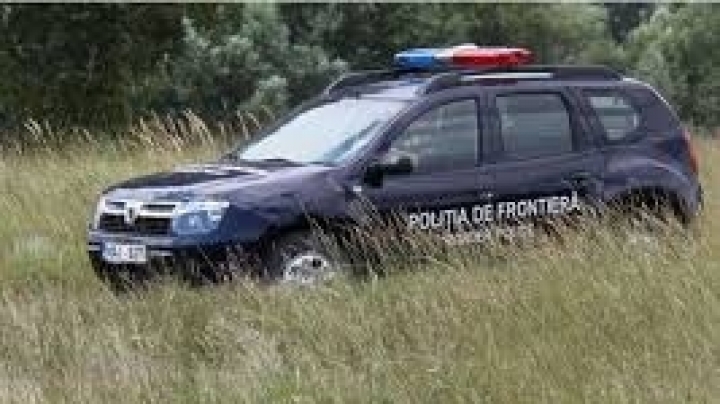 Tried to transport cigarettes to Iasi, but luck was not on their side. Two men, aged 32 and 27, were detained with thousands of packages of cigarettes with excise stamp of Moldova near the Letcani customs, Iasi county.

The cigarettes were hidden in the back seat and the passenger seat, and also in the trunk.

Thus, in the car were discovered 4 packages which were containing 3,372 packages of cigarettes of various brands with Moldovan excise stamps.

One of the men declared that he took the packages from a co-national and had to transport them in Iasi, to an unknown address, which was to be told in the moment they got to Iasi.

The border police from the Dorohoi Border Police Sector has started a specific action of controlling the tobacco smuggling in the area of competence, during which they discovered and seized 15,000 packages of cigarettes which were to go to the black market in Romania.

In both cases the border police are conducting investigations under the aspect of committing the crimes of “smuggling” and “entry in a country through the fraudulent crossing of the state border”, and the total quantity of 18,372 packages of cigarettes, in total value of over 800,000 lei was seized for the continuation of investigation.