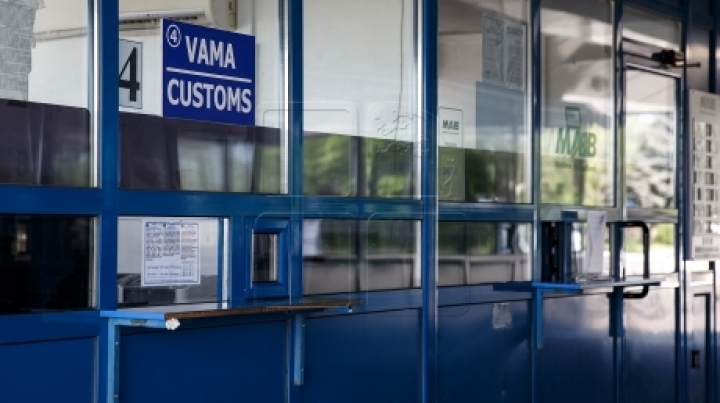 During summer 2016, over six million crossings were were recorded at the state border, by around 10-per-cent more than last summer. Border Police data shows the number of transportation crossings is up by 17-per-cent in comparison with 2015.

Avout four million Moldovans and two millions foreigners have crossed border, of the total amount of imputs and outputs registeres at the border office.

August was the month, where the largets passenger flow was recorded, when most Moldovans plan holidays abroad.

The Moldovan-Romanian crossing point, Leuşeni-Albita was the most requested custom during the summer.

More than 877,000 crossing were registered in fisrt three months of summer. The Ukrainian-Moldovan crossing point, Otaci and Chisinau International Airport is on the second place with more than 750,000 crossings.

A large number of transits, 643,000, was reported at the Sculeni border corssing point and Giurgiulesti and Palanca customs wheren over 457,000, and 406,000 crossings were registered.