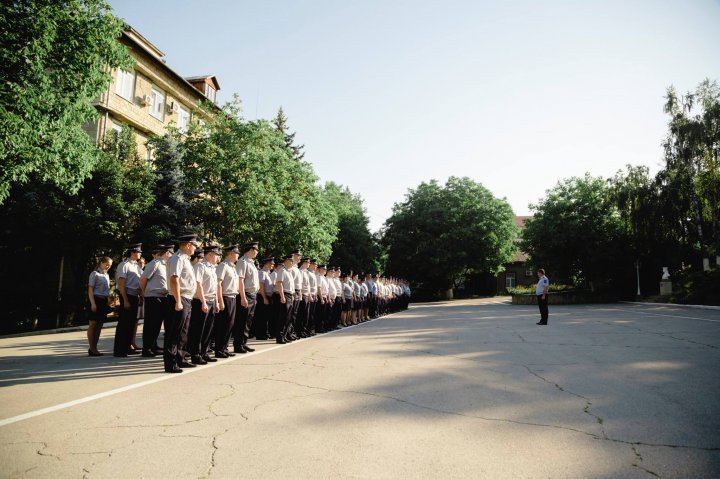 Series of demonstration dedicated to the commemoration of Stalin deportation victims have been organized at the border.

The working day of border police started with a minute of silence and witnessed the flag was lowered. The tribute to the victims of the second wave of deportations in 1949 was brought by the leadership of the Border Police, who participated along with the representatives of the Interior Ministry to lay flowers at the monument Train of Pain in the Railway Station Scuarul, Chisinau.

During the day, all state flags in administrative edifices and border crossing points will be stripped of mourning ribbons