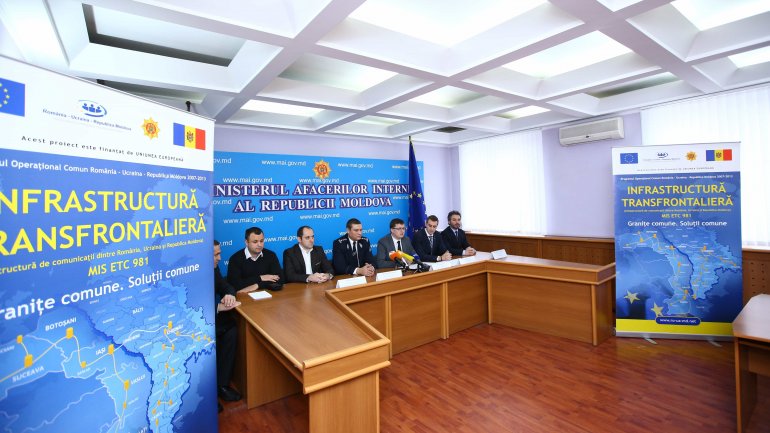 The implementation of the "border infrastructure" project has completed in December 2016, whose main objective is to increase the capacity for cooperation between public authorities in Romania and Moldova, in the border area.

Developing a common telecommunications infrastructure between Romania and Moldova and the creation of an integrated system of the latest generation provides new opportunities for the whole public sector and railway traffic in both countries.

The joint operational program of Romania-Ukraine-Moldova for 2007-2013 was funded by the European Union through the European Neighbourhood and Partnership and co-financed by the states participating in the program.