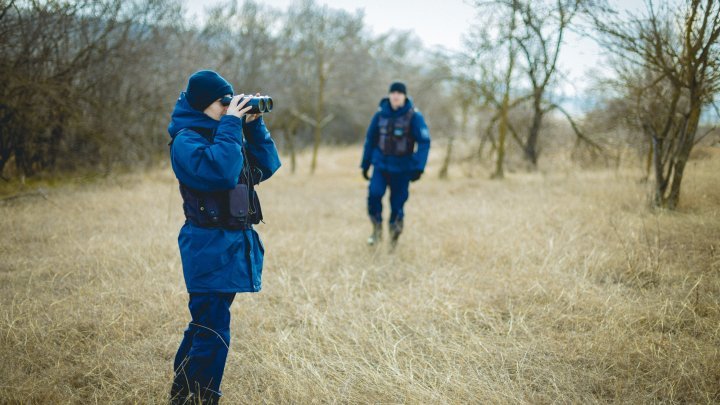 Between February 26 – March 4 2018 the following illegal acts were registered at borders:

- 3 forged documents were detected at the border;

- 4 drivers documented for illegal movement of goods and people;

- 9 foreign citizens have overstayed in Republic of Moldova;

During last week, 41 foreign citizens, as well as 65 vehicles were refused entry into Republic of Moldova. Also, 1 citizen of Moldova was deported to EU.

At the same time, 237 009 people have crossed the border, among whom 119 043 have left Republic of Moldova. The number of vehicles that crossed the borders amounts to 60 248, most having foreign registration plates - 31 517 vehicles.