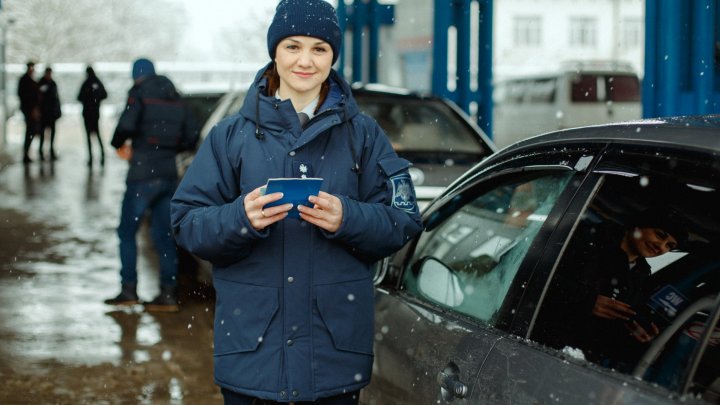 - 1 drivers breached the law for transportation of people;