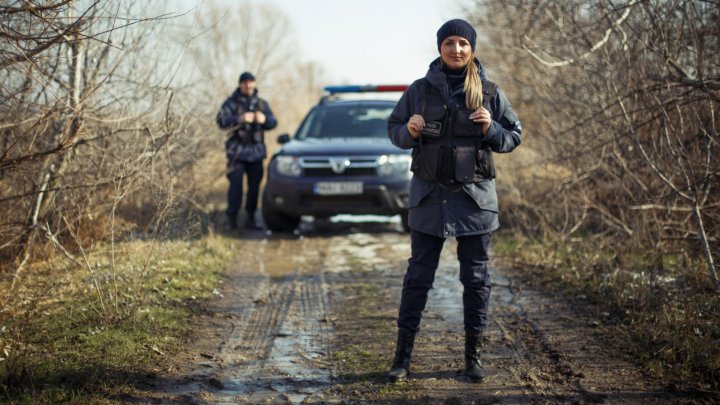 - 2 foreign citizens have overstayed in Republic of Moldova;

- 5 drivers breached the law for transportation of people;

Four citizens of Moldova were refused entry into European Union.