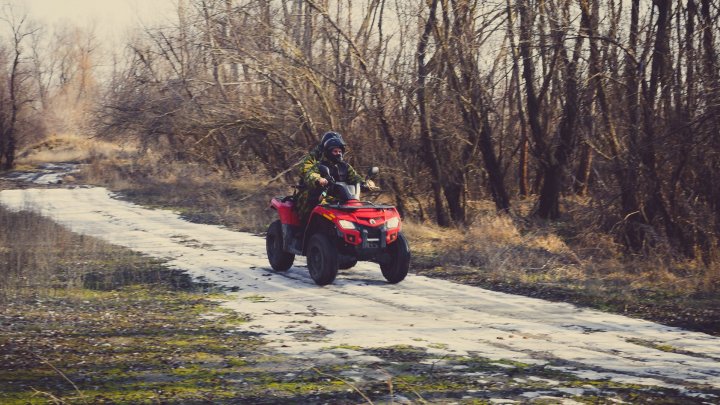 - 3 foreign citizens have overstayed in Republic of Moldova;

One citizens of Moldova was refused entry into Russia, while another 2 into European Union.