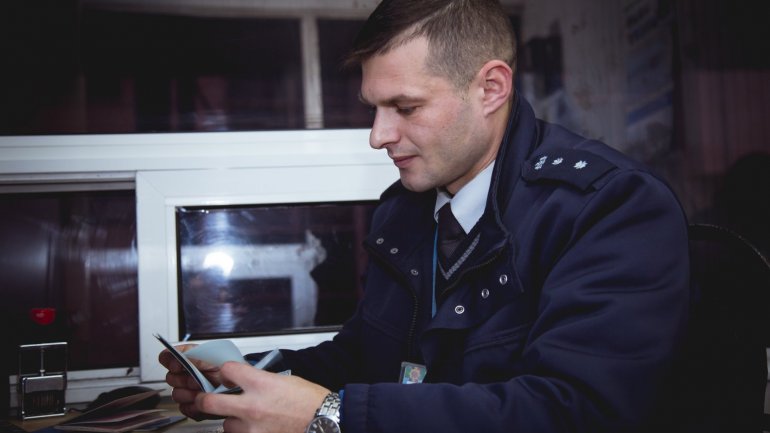 - Two drivers documented for illegal movement of goods and people;

- One foreign citizen have overstayed in Republic of Moldova;

Four citizens of Moldova were refused entry into Russia and one into European Union.