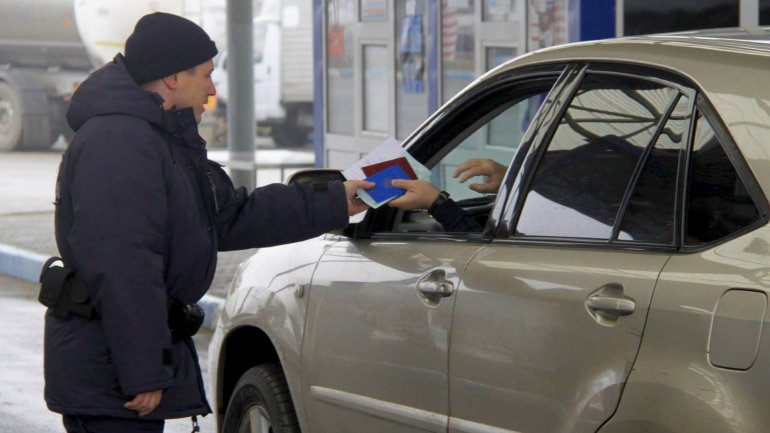 - A person tried to cross the border using forged documents;

- Seven drivers documented for illegal movement of goods and people;

- Three foreign citizens have overstayed in Republic of Moldova;

- Once car was seized.

Five citizens of Moldova were refused entry into Russia.

Also, 41 579 people have crossed the border, among whom 22 019 were leaving Republic of Moldova. Compared to the same date from last year, 9% less people have left the country.