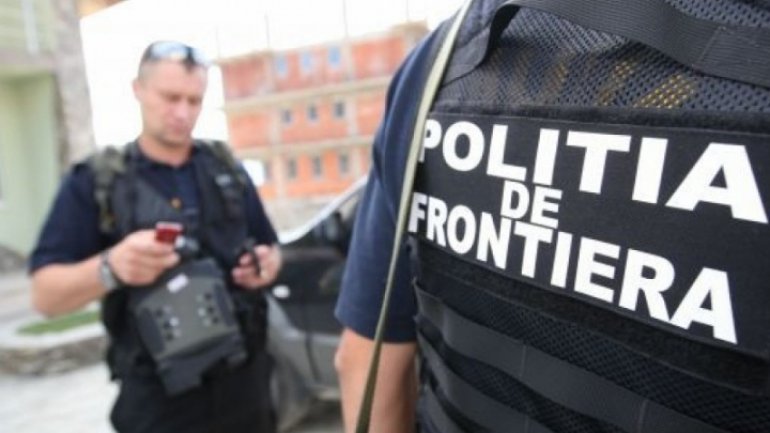 - Two people have breached the transportation and vehicle usage law;

- Three foreign citizens have overstayed in Republic of Moldova;

- Eleven drivers have breached the law of using car stickers;

- Seven people came forth with wanted vehicles, which were seized and transported to national law enforcement.

Also, 43 096 people have crossed the border, among whom  26 029 were citizens of Republic of Moldova. 11 875 vehicles have presented at crossing points, of which 6 053 where registered in Republic of Moldova.
In order to ease traffic, Custom Services urge citizens to use all crossing points and not favor one above the other. At the same time, before heading out, use the ”TRAFIC ONLINE” application offered on the Custom Services official web page to see the real time situation at borders for all types of vehicles.