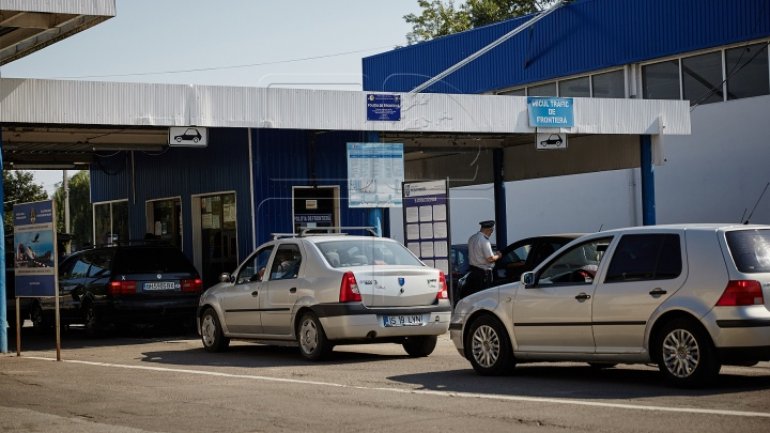 During 13 - 19 November 2017, following illegal acts were registered at borders:

- 0 attempts to illegal cross the border;

- 38 people who breached the border and customs law;

- 16 foreign citizens have overstayed in Republic of Moldova;

During the week, 46 foreign citizens and 146 vehicles were denied entrance in Republic of Moldova. At the same time, 4 citizens of Moldova were deported to Russia and one to European Union.

Border Police has presented the following statistics: 144 criminal files opened, with fines amounting to 173 600 lei, out of which 81 450 lei were already paid.

Once you arrive at a crossing points, show understanding, discipline and patience, taking into consideration all laws for entering another state.