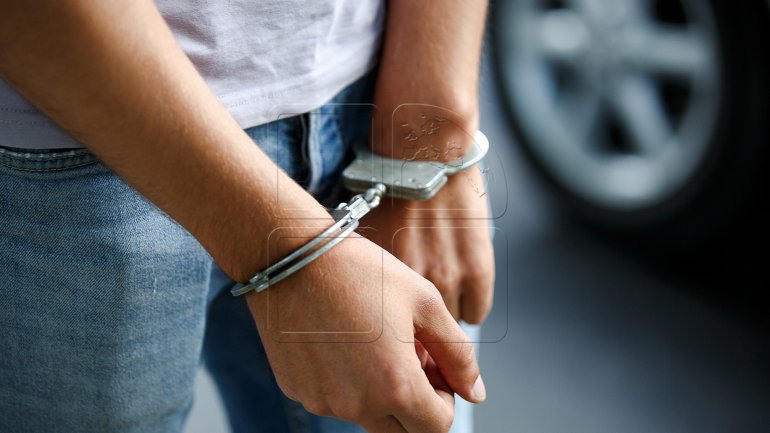 Four people, including two border guards have been arrested for illegal sale of drugs. Anticorruption officers of the Ministry of Internal Affairs and prosecutors have followed the criminal group for three months

Following checks at home and in their cars, nearly one kilogram of marijuana, over 16 thousand lei, a hunting rifle and a stamp have been found.

Three of the suspects received 30 days of arrest, and one of them has been detained for 72 hours. If found guilty, they risk up to seven years in prison.
AFLĂ imediat Știrile Publika.MD. Intră pe Telegram