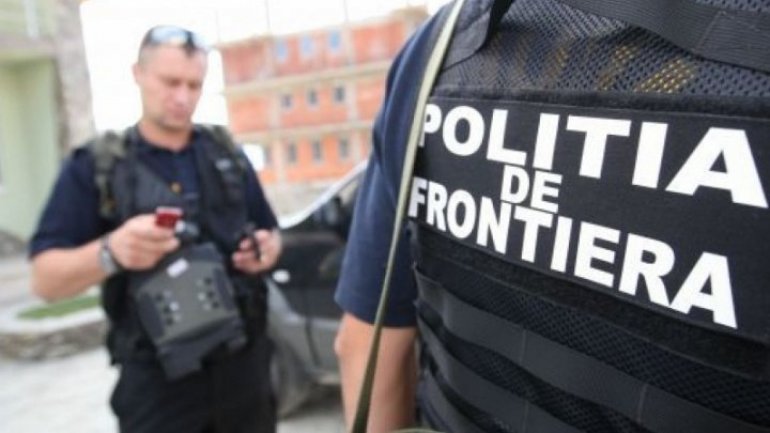 A Border Guard was accidentally shot in the leg by his colleague last evening in Leuşeni, when officers were turning in their weapons at the end of their shift.

According to press officers of Border Guards, the 40-year-old man was investigating the weapon and accidentally pressed the trigger. An ambulance was immediately called and the 27-year-old officer taken to the regional hospital from Hânceşti.

Luckily, the bullet only grazed the gastrocnemius muscle and the man was released a few hours later. Officers and prosecutors are investigating the case to establish all circumstances.

The two employees have worked together for 8 years, while the shooter was described as a calm person, who was always following the rules.