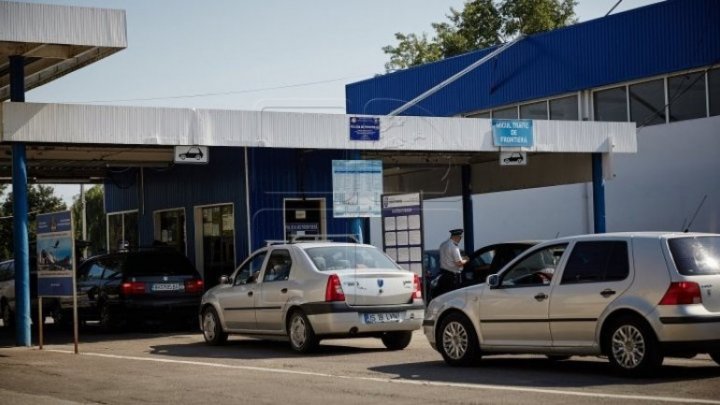 At the crossing points, the flow of persons constituted 48 536 crossings, of which a higher number of passages - 24 931 was recorded on the exit direction from the Republic of Moldova. Likewise, out of the total number of crossings. Traffic of transport units showed a value of 12 291 crossings.