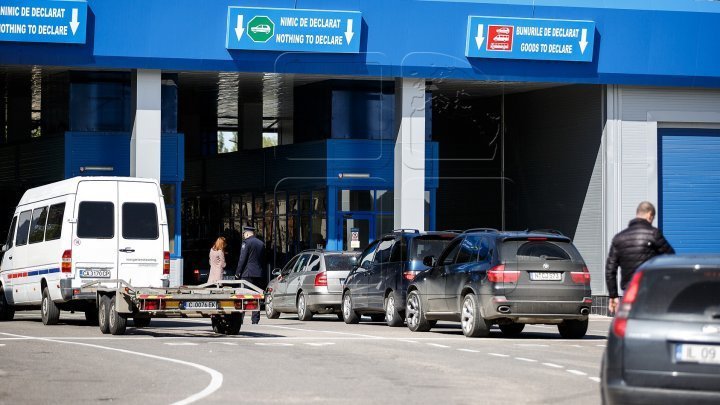 As a result of the state border surveillance and control activities, preventing and combating illegal migration and cross-border crime, Border Police officers have registered the following illegal actions within the past 24 hours:
- eight people have violated the border and border area regime;
- two foreign citizens have exceeded the term of residence on the territory of the Republic of Moldova;
- four drivers encroached the rules of using the international vehicle registration code;
- two people in conflict with the law were detained as a result of the exchange of information with national law enforcement agencies.
- three cases of violation of the shipping rules;

At the crossing points, the flow of persons constituted 45 216 crossings, of which a higher number of passages - 24 410 was recorded on the exit direction from the Republic of Moldova. Likewise, out of the total number of crossings. Traffic of transport units showed a value of 10 867 crossings.