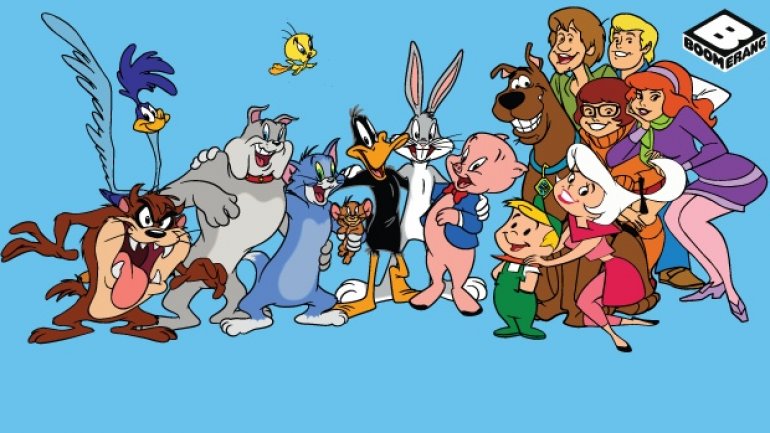 Time Warner’s Turner and Warner Bros. have joined the now-crowded market of subscription-based streaming services with the launch of Boomerang, a $5 per month service that streams both classic cartoons and current series, techcrunch.com reports.

Boomerang’s catalog will offer shows from Warner Bros.’ Hanna-Barbera, Looney Tunes and MGM animation library of over 5,000 titles, which includes new, original series as well as well-known classics, like “Scooby Doo,” “Tom & Jerry,” “Bugs Bunny,” “The Jetsons,” “The Fintstones,” and others.

The service, however, launched, with a more limited selection than initially promised when it was first unveiled in March.

According the website’s FAQ, there are 1,000 episodes currently available for streaming with more content being added weekly. Some of the expected shows have not yet arrived, either, like “The Flintstones” and “The Jetsons,” for example. Presumably, these series should be added in time.