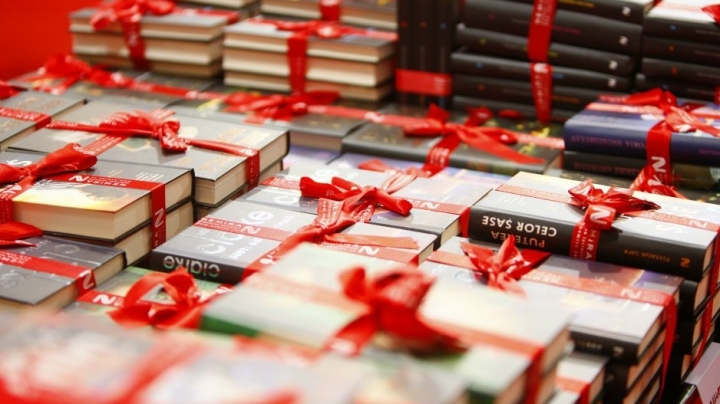 At the anniversary of 25 years of independence of Moldova, the Bookfest exhibition will come to Chisinau for the first time in the period of 31 August - 4 September 2016.

Thus, during five days, the Romanian and Moldovan editors will transform the pavilion number 2 of the Moldexpo International Exhibition Center from Chisinau in a joint space of Romanian language, and the book will be a support of the Romanian cultural identity.

During the exhibition, the visitors could see the most important books from the contemporary Romanian literature and the most read authors of the moment.

During the exhibition will be presented some of the most important publishing houses from Romania and Moldova, as a result of the successful cooperation between Editors’ Union of Moldova and Editors’ Association from Romania.

The first edition of the Chisinau Bookfest Exhibition is a partnership with a traditional event in Chisinau, International Book Exhibition, having its 25 edition in 2016, and with the National Library of Moldova.