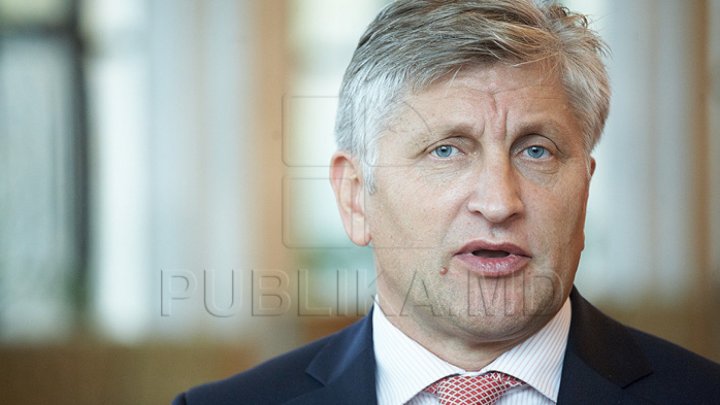 "Twice champion Nicolae Juravschi, the invincible". This is the title of the book dedicated to the career of the president of National Olympic Committee. The book was launched at Chisinau to mark 30th anniversary since his victory at the Olympic Games.

The event took place at the Academy of Science and gathered multiple sportsmen and friends of the champion. The book, signed by 54 authors, recalls in details all the successes the Moldovan sportsman gained. In 1988, Nicolae Juravschi, along with Belarusian Victor Reneischi, won two gold medals at the Olympic Games in Seoul. In 1996, the sportsmen returned from Atlanta bearing silver, while in the next three years Juravschi won eight gold medals at international championships.

"It was rather emotional, because this event means a lot for me. I do not know if I deserve all those praises, but I wish to thank those who worked on this book, because this is my legacy. A book about sport" president of National Olympic Committee declared.

The book was published with the help of Academy of Science and Ministry of Education.

"It is always a pleasure to attend such an event. It is beautiful when we can all be happy for our remarkable champions, Nicolae Juravschi being one of them" Minister of Education, Culture and Research, Monica Babuc said.

The event was also attended by Juravschi's coach.

"Thank you for publishing this book, which I believe will bring much success not only to sportsmen, but also those interested in other activities" coach Alexandru Chirpicenco said.

While president of the Academy of Science, Gheorghe Duca, offered Juravschi a medal for all his contribution to develop sport.