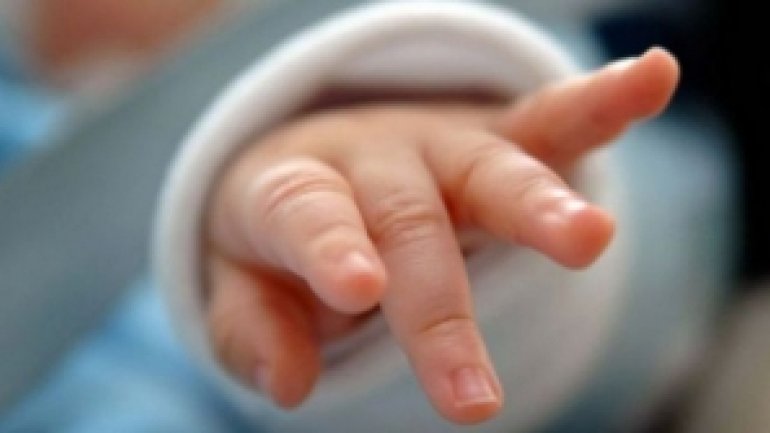 The police have discovered the skeletons of two newborns in Chisinau, in a year and near a forest.

The babies’ mother, aged 37, and her partner are suspected of purposefully killing them. The two have four more children, three of whom are minors.

According to the police, the babies were murdered back in 2008-2009, being wrapped in plastic bags and buried, immediately after being born.

Their parents allegedly killed them fearing they would not have the money to keep them, but now they face  sentences of up to 20 years of prison, or even life terms.