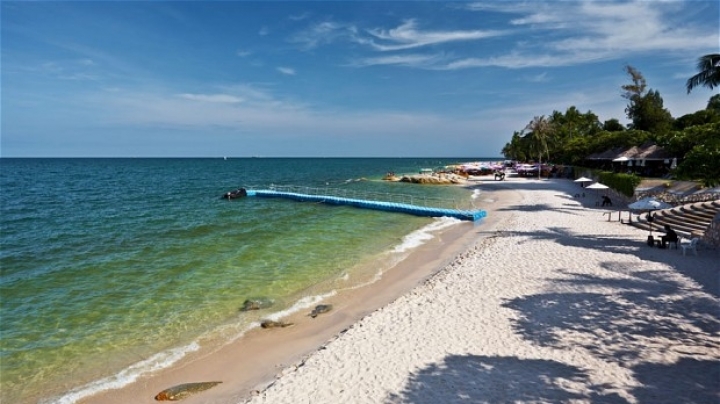 The bombs were hidden in plant pots and detonated by mobile phones, the police added.

Twin bombings are a regular occurrence in Thailand's three southern-most provinces, which have been wracked by an armed separatist insurgency for 12 years, says the BBC's Jonathan Head.

But such attacks are rare in tourist areas of Thailand, he adds.