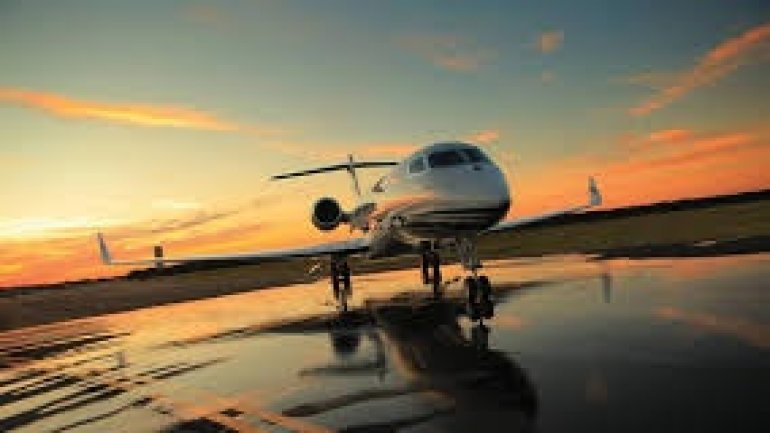 The aircraft was flying to Cologne from Salalah, according to express.co.uk.

Eurowings said the flight was a charter for tour company FTI.

The captain is believed to have made a request for an emergency landing.

There is some confusion on the number of people on board.

Eurowings has said there were 287 passengers and 10 crew members, which was being flown by SunExpress on its behalf.

A Kuwati news agency has reported that there were 299 passengers on the flight.
AFLĂ imediat Știrile Publika.MD. Intră pe Telegram