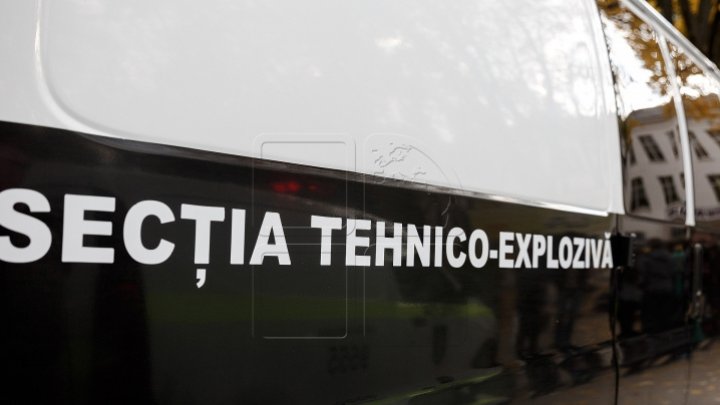 UPDATE: The bomb scare was a joke, again.

A bomb alert has been raised at the Center Court.

Several policemen intervened on the scene.

The building was evacuated urgently, and the area was encircled.

An unknown person called 112 and announced that the edifice was threatened with bomb.

The bomb squad are doing checks.

People think this is probably a joke, like in the past.

"We're not scared. We have a lots of works. It's not good definitely as they're damaging the properties of the state".

"It's usual. We've seen this alert several times. It's just a joke."

PUBLIKA.MD reminds that this is the second bomb alert raised at the Chisinau Court Center Court in two weeks.

The latest fake alert was informed on March 26, by Eduard Rudenco, lawyer of raider number 1 of the CIS, Veaceslav Platon. Rudenco denies the accusation.